This design was based off of, and inspired by Mary Engelbreit’s “Miss Smarty” illustration. 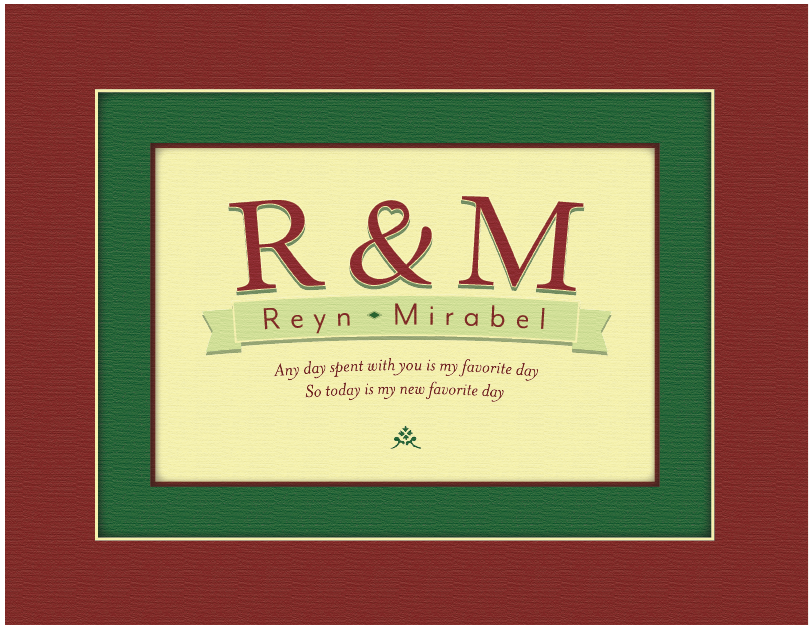 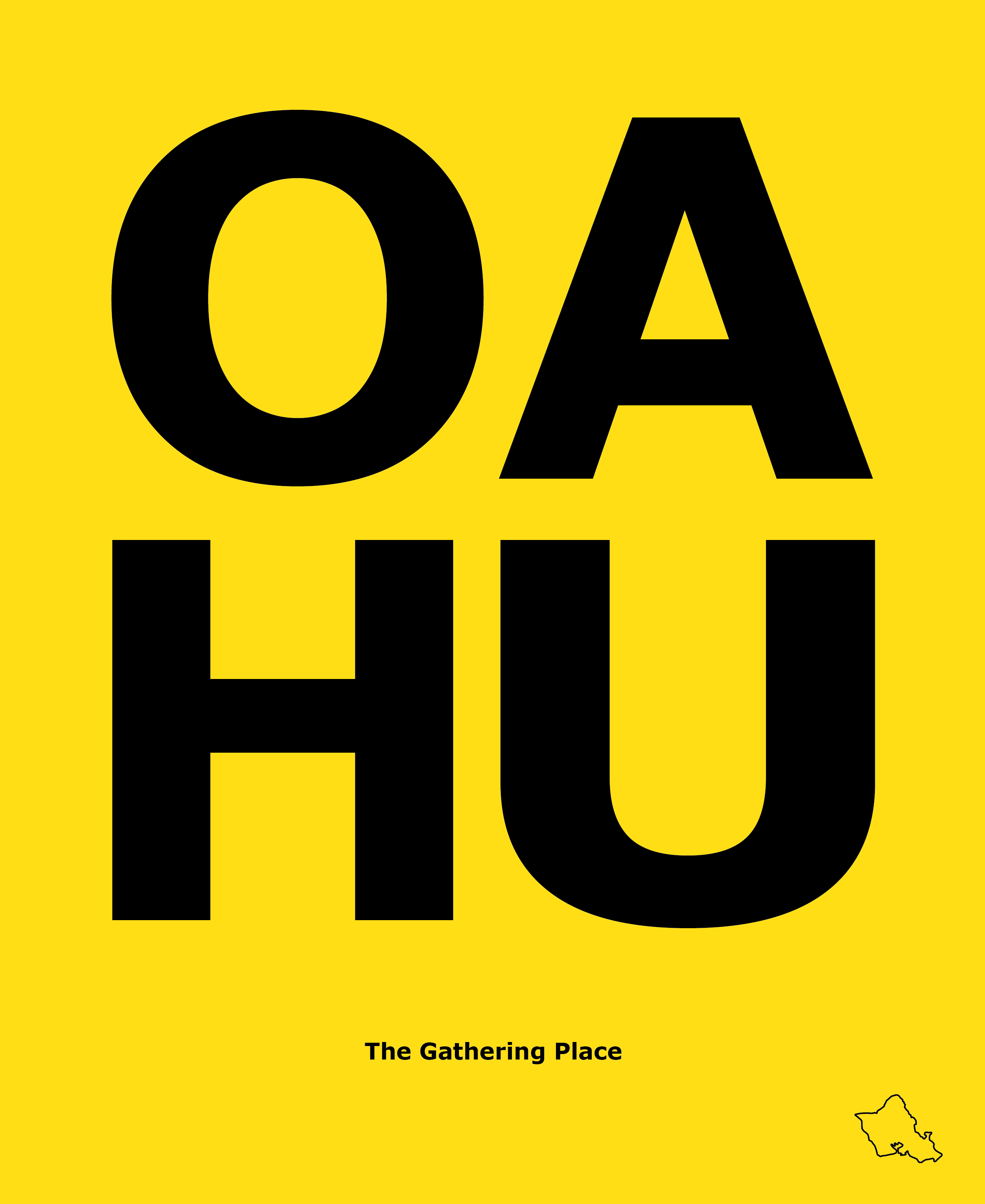 The SS Independence was a US built ocean liner that entered service in February 1951. After years of sailing between the Atlantic, in June 1980, the Independence began operating 7-day cruises around the Hawaiian Islands from Honolulu. It could often be seen docked at the piers of Aloha Tower, with its red flowers peaking above the marketplace. In 2001, the Independence made its last Hawaii voyage, setting sail for San Francisco.